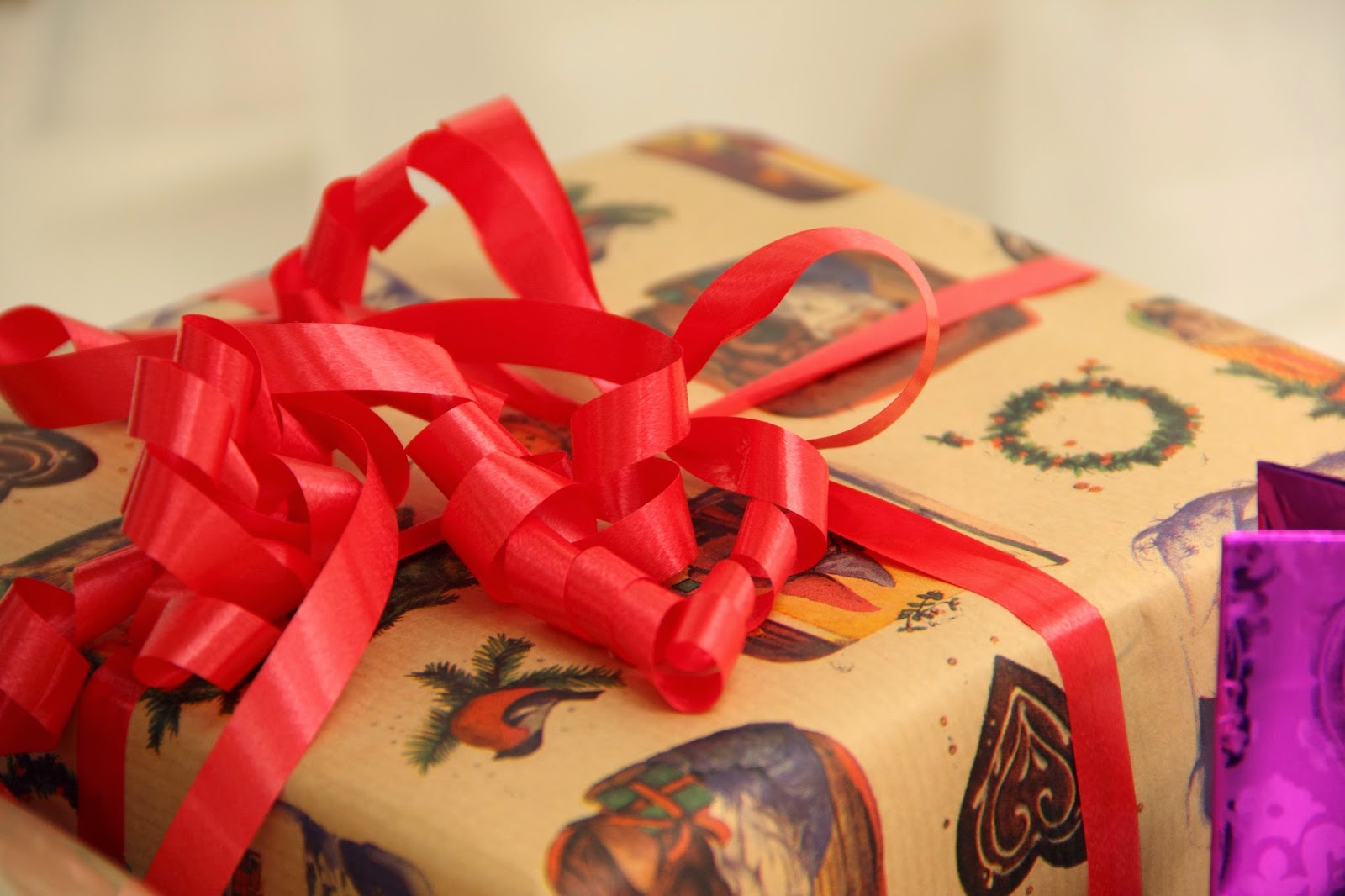 This year we decided not to exchange gifts.  We were understandably needing to simplify and that was one of the ways it took expression.  We did do stockings.  We have always loved stockings and for many years have all taken great joy in buying or making surprises for one another - everyone for everyone else.

This year we were away from the 18th - 25th at a hotel (another change in our traditions) and returned midday on the 25th to make a turkey dinner and do our stockings by the fire in the evening.  It was a sweet time and we slowly took turns pulling one thing at a time out of our stockings.  There were the typical ¨practical¨ things such as toothbrushes and gum and joke gifts like a green apple from the kitchen but also special chocolates and massage oils and new drawing utensils.  But as we were finishing, the most surreal surprise of all appeared...

Bruce drew a packet of sugar from his stocking.  It was from Starbucks - which IS special since we only have one at the airport - but still, he thought it was one of our joke gifts.  But as we all looked at each other, no one claimed to have given it to him.  He handed the sugar to me as he reached again into his stocking, into the very tip.  Dani said, ¨Does it have Arabic on it?¨  As I was turning over the packet of sugar in my hand, still half laughing, I saw that the other side of the packet was indeed in Arabic.  Dani said, ¨Jenna gave us some sugar last year...¨ and as that was sinking in, Bruce simultaneously pulled out a small keychain from the tip of his stocking with a Cedar of Lebanon hanging from it. Silence descended over us as we all realized these were gifts from Jenna from the previous Christmas that had not been found.  In Christmas 2013, she had just returned from her time in Beirut and so gifts from there were predominant at Christmas last year. 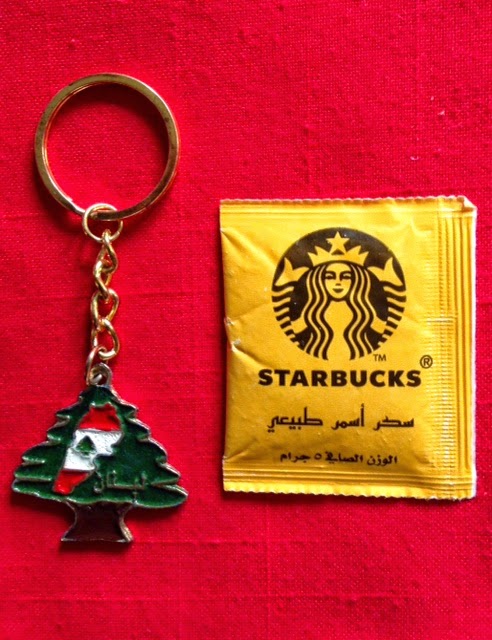 Was there ever a trinket so precious to a father?  Was sugar ever so sweet?  Last year he would have appreciated it but this year it took on a whole new meaning...it was almost sacred.  The packet of sugar is now tucked in his wallet (to be carried for years, I suppose - or until it spills sugar everywhere) and his house keys dangle from the beautiful, symbolic and yes, sacred, Cedar of Lebanon.

Jenna was present this Christmas after all. 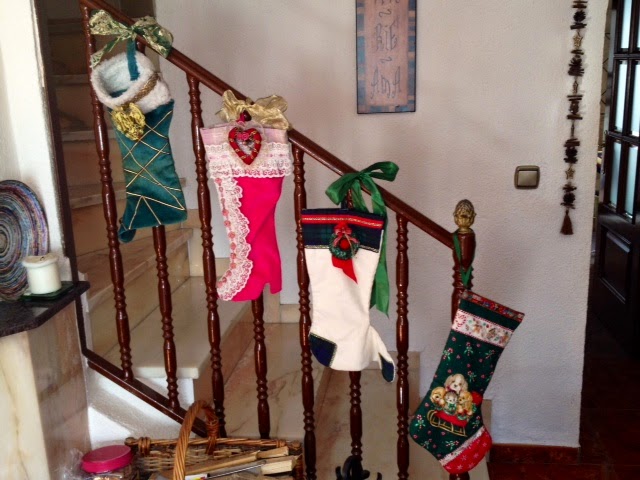 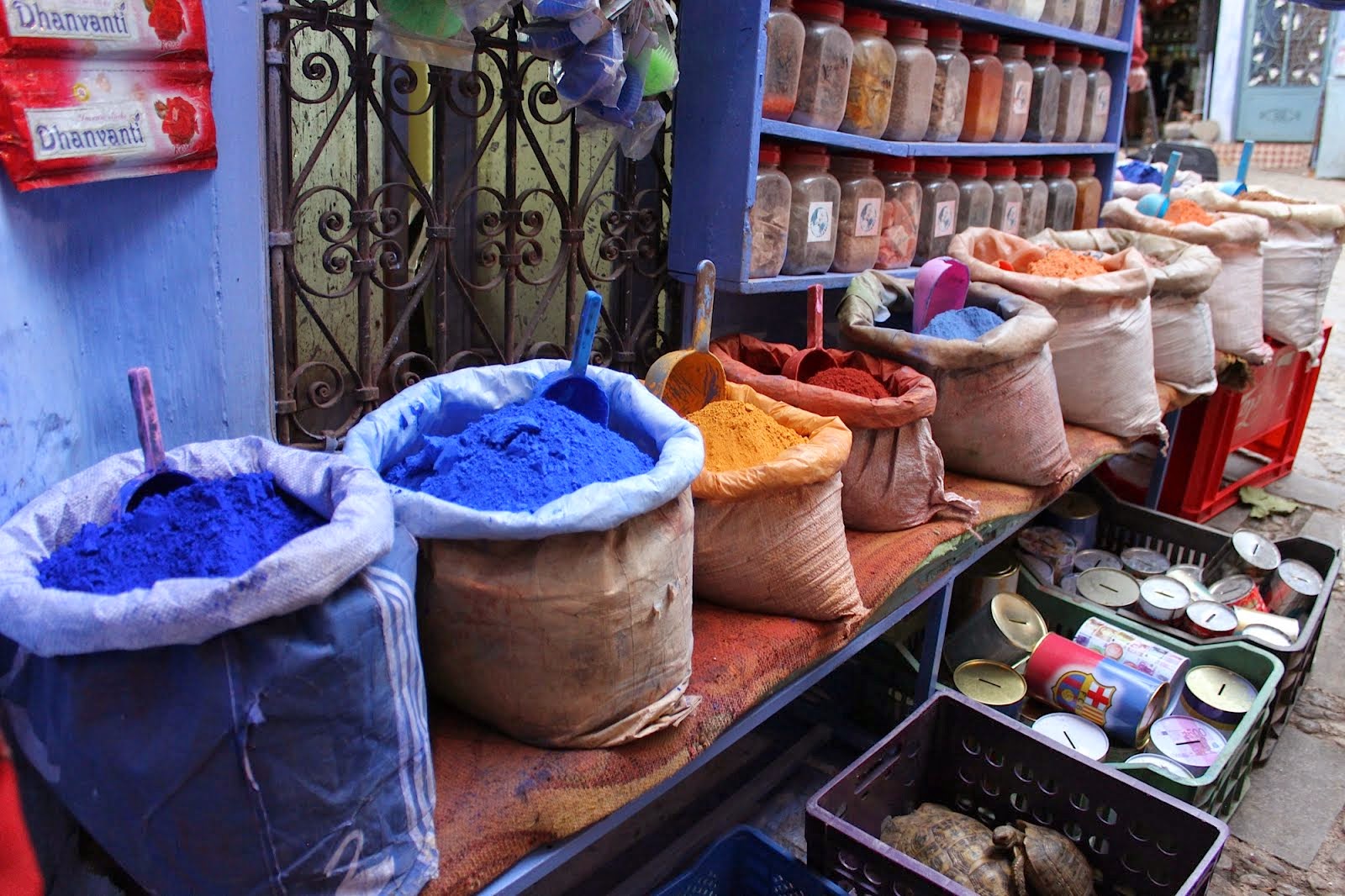